Amazingly, you can run a Window environment with WSL. This lets you run nix based GUI applications on Windows. Not officially supported, but I personally haven’t had any issues.

First off update your system and install xfce4

Next on Windows go ahead download and install VcXsrv

Next you need to set the default display in WSL, so in your bash prompt set it as follows:

If you would like to make the change permanent, add that line to the end of your .bashrc

That’s it! Installation is complete.

Now lets get VcXsrv up and running. Run VcXsrv and then select the One Window without titlebar option 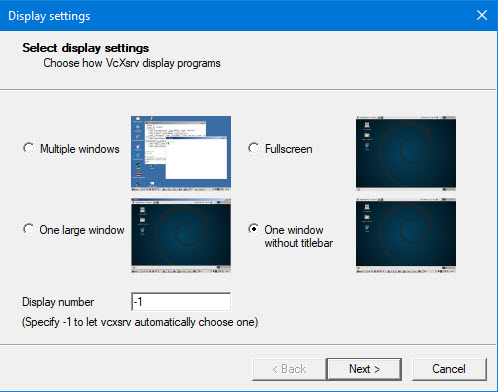 Next select Start no client 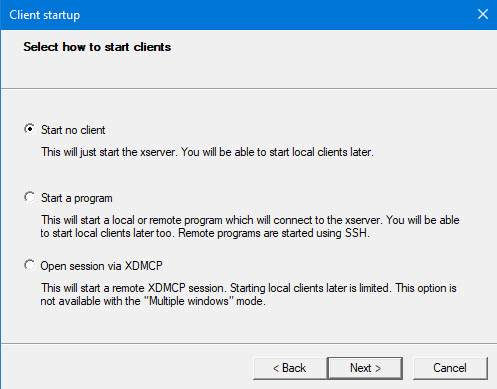 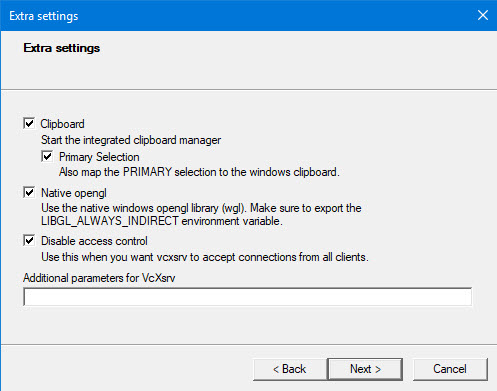 Finally you can save the configuration and Finish up 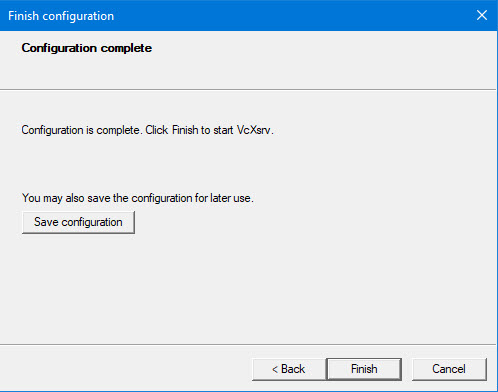 You should have a blank VcXsrv screen now open. Open up your bash prompt and type:

Your Desktop should now show up on in the VcXsrv window.

To automate the entire process if you like, you can create a VBS script that will automatically run VcSrv with the correct configuration and then launch and xfce4-session as follows.

Ensure the script is executable via chmod +x launch.sh

Next on the windows side create a new VBS Script wslgui.vbs and then add the following code. Obviously update the install and script locations to wherever they are for you

Now Run the Script and you should automatically get a running desktop environment.

From here you can go ahead and try a few themes and other customisations to get working.

You May Also Enjoy

A short python script that turns a Raspberry Pi with Bluetooth as a device tracker.

A Github Repository which provides AS4130 HDPE Pipe Dimensions in Various Formats.